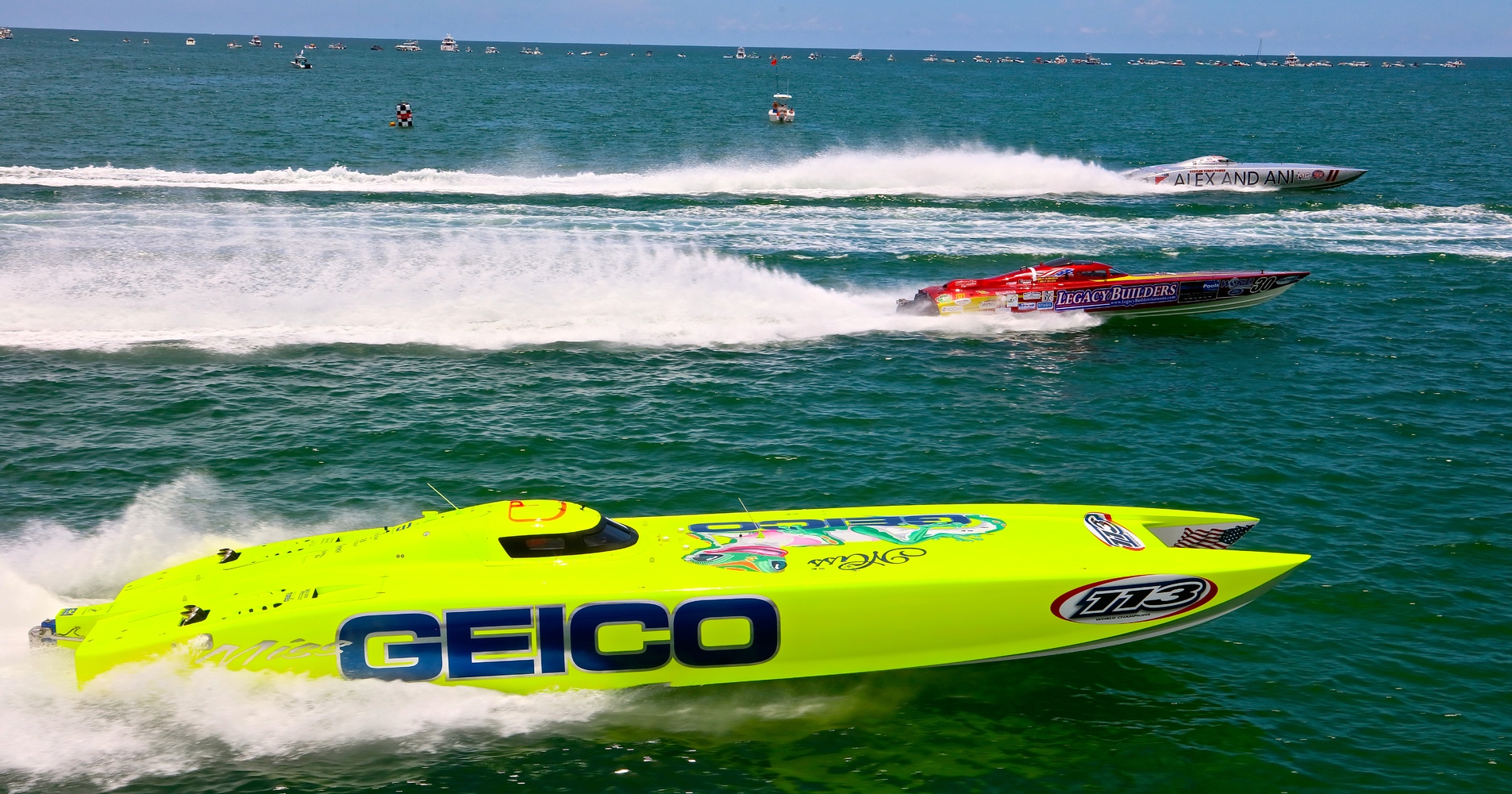 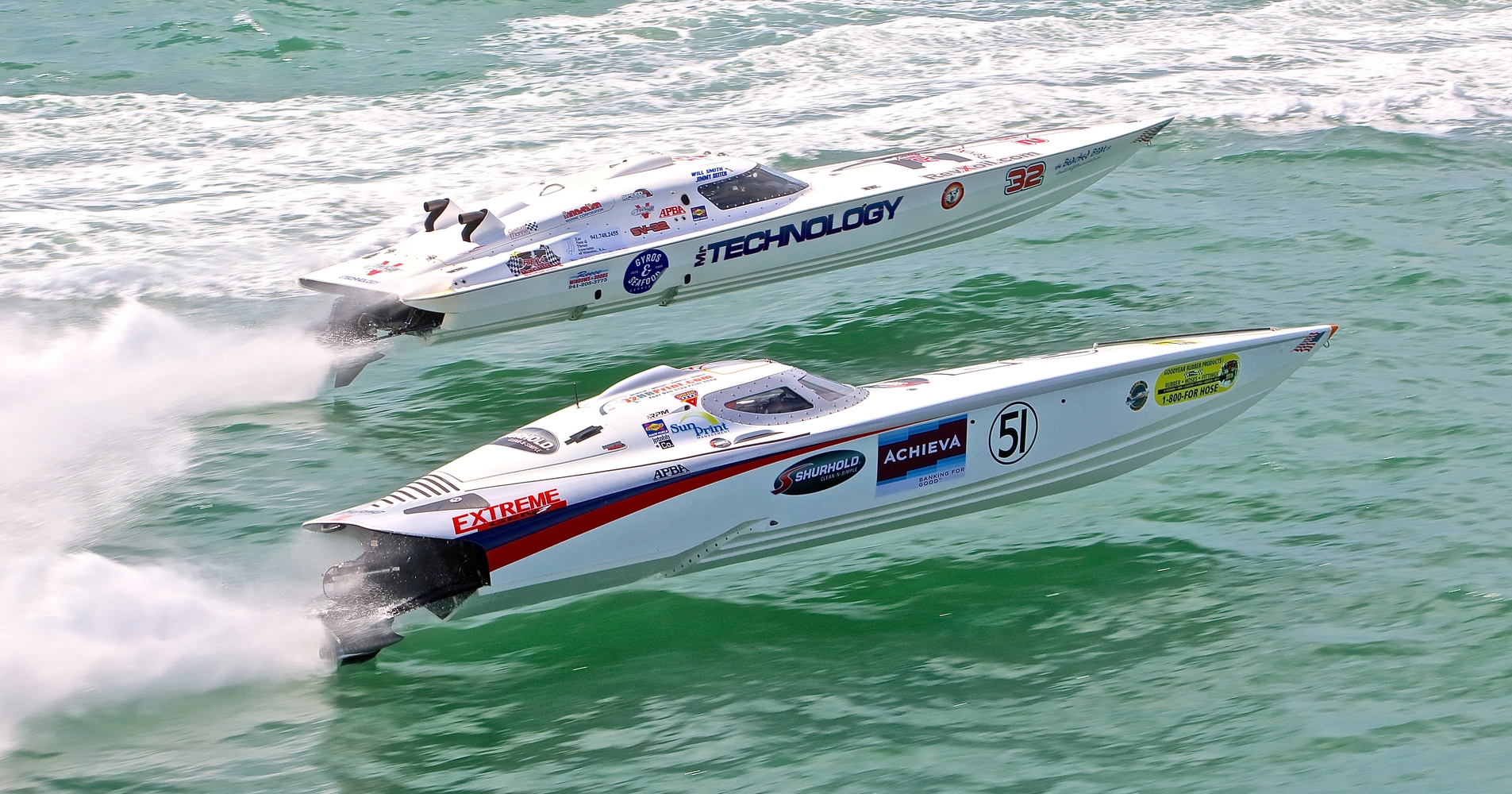 Following the joint announcement at the end of October by Powerboat P1 and OPA Racing that they were to partner to create the American Power Boat Association Offshore Championship in 2019, the two promoters have released details of four of the race sites in the six-venue series.

Both organizations, who have been involved in offshore racing since 2003, run under the APBA and a key aim of the new partnership is to strengthen the future of racing in the United States by delivering an expanded, cohesive, world-class race series split equally between northern and southern states. The four race venues announced today see the 2019 championship feature major, high-profile events in Florida, Missouri and Michigan: 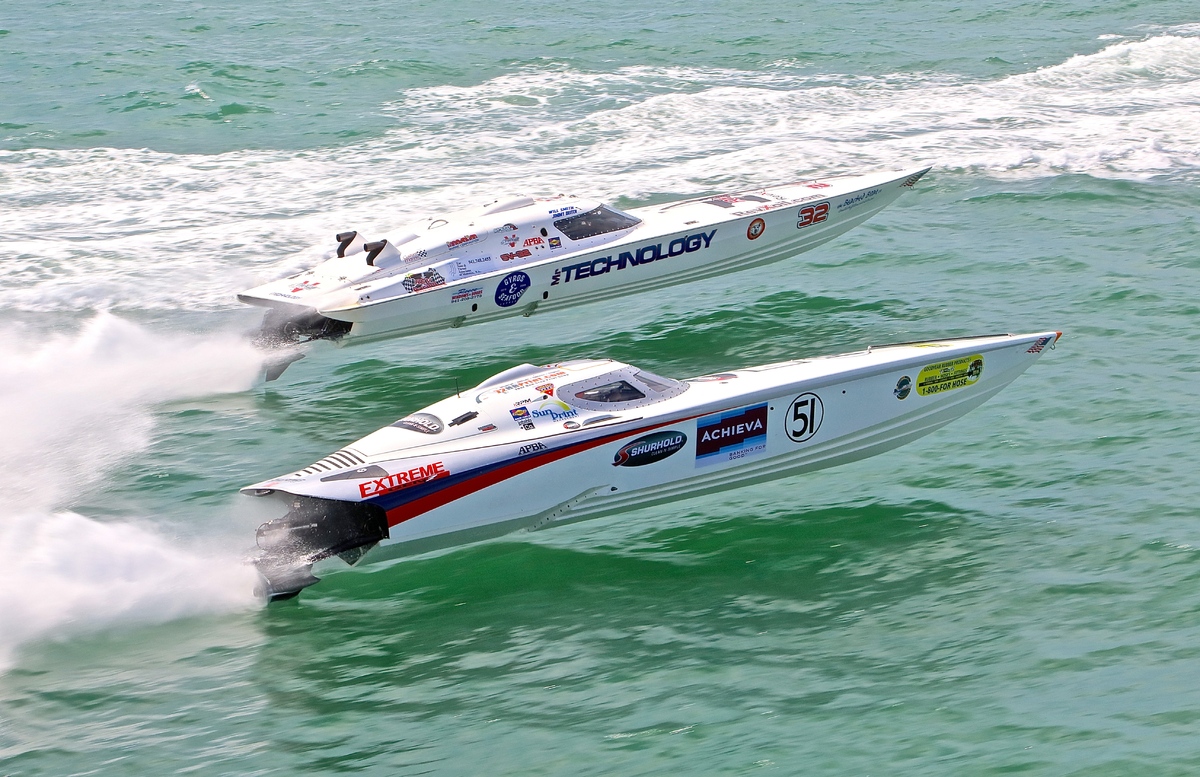 Speaking from its headquarters in New Jersey, Ed “Smitty” Smith, President of the Offshore Powerboat Association, said: “Our principal goal is quite simply to further develop the sport of Offshore and, working with Powerboat P1, we now have the opportunity to unite the race teams in a way that has been missing for a long time. We plan to announce the remaining two race venues later this month and then everyone can look forward to a new and exciting six-race championship in 2019.”

Azam Rangoonwala, chief executive of Powerboat P1 which has its United States office in Orlando, added: “We have identified a number of important areas where we believe the partnership will deliver significant results commercially and also in terms of the sport’s organisation and profile. Our aim is always to stage events that excite and entertain, ensuring enjoyment for spectators and TV audiences with sponsor value and a real economic impact for the host venues.”

Thunder on Cocoa Beach SuperBoat races will return to Florida’s Space Coast for its 10th year and its Executive Director, Kerry Bartlett said: “We are excited to be the start of a new offshore racing series with more international teams and we will continue to welcome teams and fans who have made our race so popular. We would also like to express our deepest gratitude to John and Deana Carbonell for their support and friendship over the past nine years. It has been an honor to work with them.”

The Sarasota Powerboat Grand Prix Festival will be staging its 35th season next year and its Director, Lucy Nicandri, believes everybody will benefit from the two promoters joining forces: “This is something that the sport has needed for a long time and it will be a ‘win-win’ for race venues, site and team sponsors, fans and most of all for the race teams around the world who compete in the series.”

Racing in the northern states will take place at the Lake of the Ozarks in central Missouri and on the St. Clair River in Michigan, just north of Detroit.