One of the UK’s leading powerboat racing crews, Andy Foster and Charles Morris, is flying to Orlando this week to compete in the opening round of this season’s P1 SuperStock USA Championship. 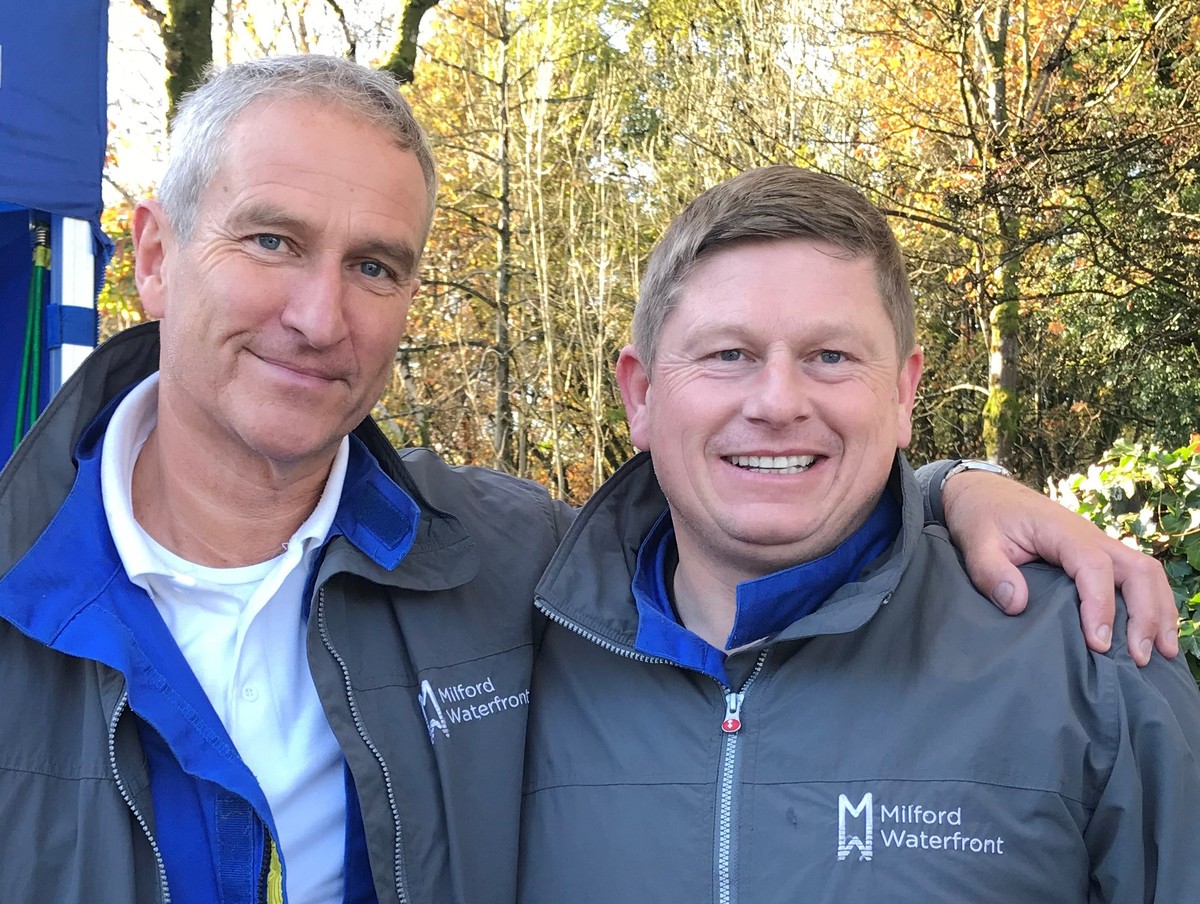 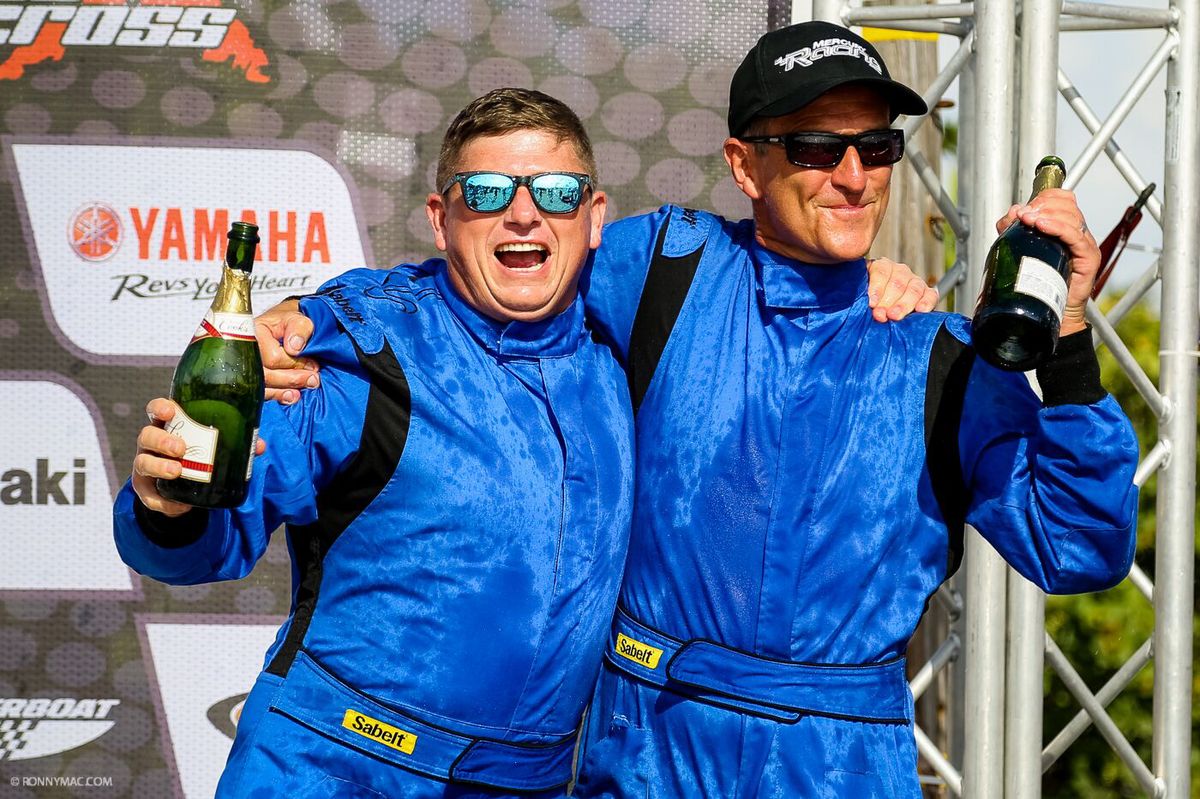 Over the next five months the Anglo-Welsh pairing will criss-cross the Atlantic to race at five venues in Florida in the one-design SuperStock series, which this season will feature the new canopied P1 Panther race boat.

Andy from Yeovil and Charles from Cardiff first teamed up in 2016 and the next year they raced a full season in the UK championship, finishing on the podium in the first Grand Prix and then ending the season with a clean sweep of victories in Wales to clinch second place in the championship.

With international promoter Powerboat P1 putting the UK SuperStock series on hold last year, Andy and Charles took the decision to get a taste of racing in the USA championship when they were offered the chance to compete in St. Pete Beach on Florida’s west coast. They enjoyed the experience, finishing runners-up in the Grand Prix, and were scheduled to return to Florida to race in the final round of the season in Sarasota when Andy suffered injuries in a race incident in England. He was all set to retire from powerboat racing until Charles persuaded him to return to the water last November to attempt to break the world speed record for the P1 SuperStock 250 class. At the famous Powerboat Records Week on Coniston Water in the heart of the English Lake District, it all came right for the duo on one of their final runs on the one-kilometre straight course for them to break the world record.

The two Brits will find a very different P1 Panther race boat waiting for them when they arrive in Central Florida this week as the result of a major upgrade and testing programme over the winter months. Following the P1 fleet being fitted with new carbon hulls a year ago and the announcement last June that the boats were to repower with the new Mercury Racing 4.6L V-8 four-stroke 300R outboard, P1 unveiled plans to revolutionise the SuperStock championship and attract a new set of racers by converting the Panther to a canopy race boat.

Andy and Charles have been closely following the progress of the upgrade programme and are excited about racing at famous venues around the Florida coast in the new Panther: “We know the 2019 boat looks sleek and stylish, but maintains the character of the original deck design, and we’re told that it’s going to be fast and nimble. The structural strength and integral stiffness of the carbon should make the boat more responsive and pull out of the turns with more control and acceleration. Add to all that lots of Florida sunshine and it’s going to be a season to remember.”

On arrival at Orlando International Airport, the British crew will make the short journey to Kissimmee, St. Cloud to begin testing on the southern shore of East Lake Tohopekaliga. “We’re aware that St. Cloud has a long history of powerboat racing and it will be a great place to start the season on lake conditions before moving on to more challenging offshore racing in the Atlantic and Gulf of Mexico” explains Andy.